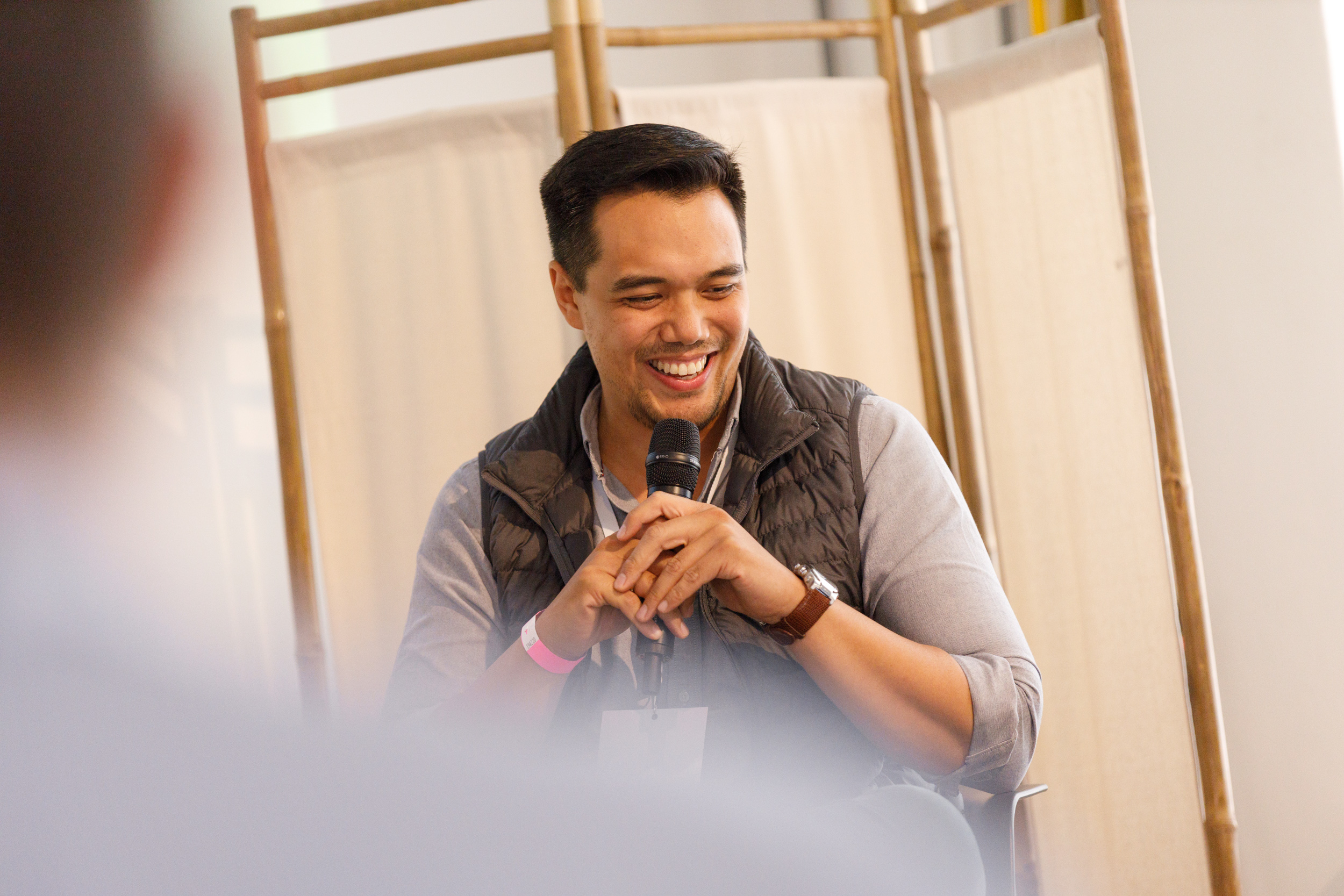 Posted at 15:41h in Community, News by Diksha Dutta

Our honorary AsiaBerlin Ambassador Miguel Encarnacion has been deeply involved in connecting the investor community between Asia and Berlin. His efforts have resulted in  Asia-based investors and startups to meet, exchange ideas, and even initiate partnerships with their German and European counterparts.

Prior to being an AsiaBerlin Ambassador, Miguel had already participated in the 1-week Asia-bound immersion trip as well as invited his Asian network to Berlin for the week-long AsiaBerlin Summit (formerly Asia-Pacific Week Berlin). In 2018, he participated in the Southeast Asian delegation trip of Singapore and Indonesia. In 2019, he organized the first Berlin-bound tech delegation from the Philippines together with the Philippine Trade and Investment Center. We are fortunate to have Miguel as an ambassador who always has new ideas to connect the cross-border ecosystems in Asia and Berlin. This year at AsiaBerlin Summit, he led the content curation for the Family offices and Funds event at AsiaBerlin Summit and participated in various panels on female entrepreneurship, diversity, and investment in the times of global pandemic.

What has been Miguel’s motivation to contribute to the AsiaBerlin Community?

When Miguel first moved from the Philippines to Europe in 2017, he spent the first 6 months traveling and trying to understand the nuances of each of the major startup hubs in the continent. Here are three reasons by Miguel that inspire him to be a part of AsiaBerlin’s mission of connecting startup ecosystems in Berlin and Asia. Here is what he has to say (In his own words):

Why Berlin and Asia?

“I decided to build a base in Berlin because I am convinced that Berlin has all the right ingredients to create the next great genius cluster, where industry-changing ideas and technologies will be incubated and developed over the coming decades. I also believe that the mega-cities of Asia will continue pulling the world’s economic center of gravity East because of China but also South because of India and Southeast Asia. Berlin, as a city, has acknowledged these 2 macro trends and is investing in a future informed by those beliefs.”

“In a world of AI and Big Data, I believe that there is still some serendipity involved in meeting the right co-founder, star employee, pilot customer, and angel investor. I am impressed with the vision of Berlin to build this AsiaBerlin network because governments need exactness and it is difficult to trust in serendipity as the world moves rapidly towards precision. Yet, I hold firm that the young fields of network theory and complexity science will soon prove that there is justification in the city’s approach to building the startup ecosystem of the future”

Being a VC in Berlin

“As a venture capitalist, I am excited to live in a city where I believe the future is being created. I spend my time looking for outlier founders in Europe that are building technologies that can be scaled in Southeast Asia. So I am motivated to contribute to the AsiaBerlin community and program because it seeks to create more bridges for ideas, talent, and capital to move across the fast-growing tech hub of Berlin and the fastest growing digital markets in the world in Asia.  From that standpoint, I would describe what Berlin is doing as scaling serendipity.”

Miguel concludes, “While I am honored to have the title of an AsiaBerlin Ambassador, it requires little effort on my part to do the job. It is an autotelic activity that has a purpose in itself. I do it because I believe it, this vision of a startup ecosystem of the future.”

Articles authored by Miguel that we recommend reading :

Want to be updated o all the fun we are having at AsiaBerlin? Follow us on Linkedin , Instagram and Twitter for regular updates on all AsiaBerlin activities. 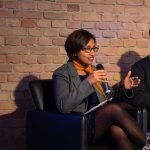