Tips on Go-to-market strategies for India 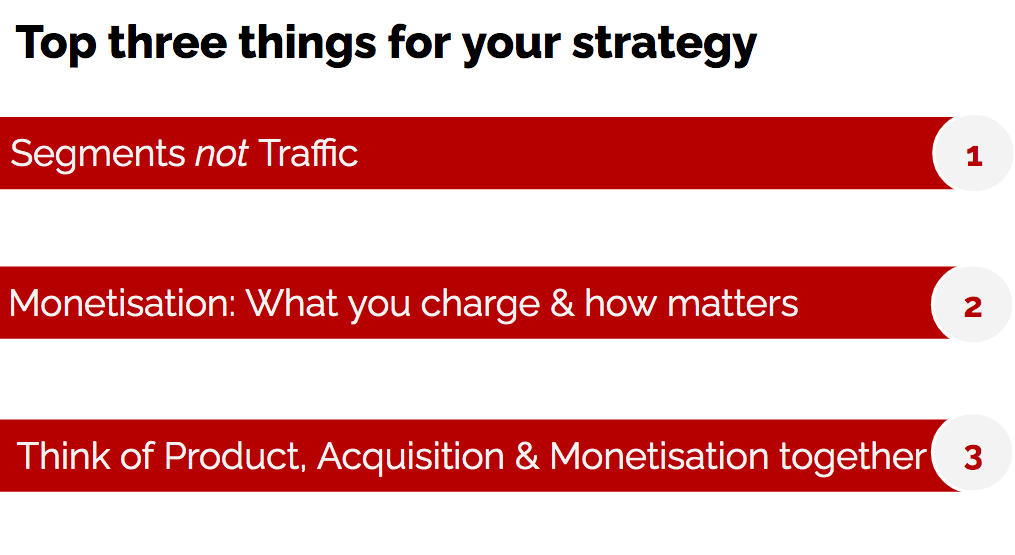 Posted at 18:29h in Internationalisation, News by Tina Nayak

AsiaBerlin Ambassador and independent Growth Strategist Tina Nayak demystifies what it takes to expand in India; the myths about the diverse market and how to crack the monetization game in the country. Here is a look at her first-hand experience of building go-to-market strategies for India, in her own words.

Having worked in some fast-growing startups in both India and Europe, I’ve witnessed first hand how both markets work. The ups and downs, what works, and what doesn’t in each market condition, the cultural intricacies and nuances that influence everyday work and outcomes.

While the overall methodology and approach might be similar, more often than not what works in one country doesn’t work in the other. It’s these differences in go-to-market strategies that are fascinating, an area of natural interest and a topic I am deeply passionate about — Growth

It helps to have a practical head-start and carefully assess the conditions before getting into a complex market like India. It’s all about prepping and preparing well.

If you’re planning to expand your startup or business to India, I’ve put together some practical advice gathered over the years by learning and ‘doing things’ which is now just seamlessly weaved into my intuition.

Going to a new market is a hard problem and a daring one. There’s a high chance the bet can swing either way. Hence, it’s important to carefully assess the real opportunity and then weigh in with the practical ground realities of doing business and making money.

This alone makes it a complex and very different market if you look at it as a single country to enter for business. Just as you wouldn’t enter Europe all at once, but would pick a Geo and language and then double down (well hopefully), India also needs to be looked at from a similar lens especially if you need localization(non-English) as part of your plans.

I’ve also seen this over and over again — It’s not a market for ‘spray and pray’ tactics. Focus is a powerful strategy.

It’s a fascinating market that promises compounding growth only if you understand the Indian user deep enough so they can trust you with their money and time. But then that’s every market, isn’t it?

While this is encouraging, it’s only the tip of the iceberg. What lies beneath is a huge unknown especially in the context of your product within the Indian context.

3 important considerations that form the pillars of your strategy and eventually success in the market.

You can find the slides for India GTM considerations here.

In addition to the slides, I’d also like to add a little bit on sizing the market. It’s a likely starting point but here’s what I’ve learnt —

Size the opportunity, but don’t be married to it

I’ve seen many startups and businesses getting lost in excel sheets and numbers instead of having a much larger focus on actual execution and testing. Being successful especially in a market like India is about doing things. Market sizing is only as good as the accessible sources, the available data, and the industry conversations you managed to have while creating the model.

As you start getting traction, it’s quite likely the conversion numbers you’ll see at the execution level will change. They’ll be dependent on multiple factors such as your product, competition, monetization and many other dimensions (some of which I’ve included in my full deck). You’ll also spend a ton of time understanding why the conversion numbers are low (or the way they are) and then bettering it along the way.

Take most of the successful startups in India that have become household names today. A good chunk of them solved a problem but they also challenged existing behavior. In a market that is getting created it’s hard to accurately predict how big the market can really be.

Take a look at Byju’s, now one of the leading education apps for the K-12 segment in India. They challenged the traditional offline, crowded, in-class learning methods, to transition customers to a 1–1 online learning app with student-friendly learning content, and a learn-at-your-pace offering. Not only is this a major shift for the Indian consumer, but they were also accepted as a premium-priced product.

They’ve managed to get Indian parents to do two things:

That said, market sizing is an important part of the strategy.

It helps you to have an idea of the baseline and therefore steers you away from going into an unknown market blindly. As user behavior changes and evolves, the opportunity can expand or shrink. Especially with India, it’s hard to find accurate representations of the population and income data that can be used to predict the true opportunity. (See key consideration #1 in my deck).

The truth is that — ‘You will never know it till you try it for yourself, or follow a competitor who’s leading the way.’

Either way, the risk is high. While the struggles in the former are obvious, in the later, the next market entrant will need to bring 10x more product value in the offering to gain customer trust and share of wallet.

Hence, use market sizing as a guideline and not as the only source of truth to build your strategy and execution plan.

Be data-informed and not blinded by data

Of course, this is just a drop in the ocean. GTMs and internationalization are not only exciting but also complex. There is no standard formula in today’s dynamic environment.

Tina Nayak is a Growth Consultant and Advisor for Tech Startups and has formerly worked with companies such as Babbel, Preply and Twitter India. With over 14 years of international experience across Europe and India, Tina has helped several tech startups in building and scaling their businesses. Apart from having founded and sold her own startup NaturalMantra.com, she has more recently worked with Babbel and Preply.com in Europe, Twitter India and Rentomojo.com in India. She has built her expertise by setting up and scaling startups from Angel investment to Series B. Having led teams in high-growth startups, Tina believes in a hands-on approach when it comes to go-to-market strategies for international expansion.

This author does not have any more posts.