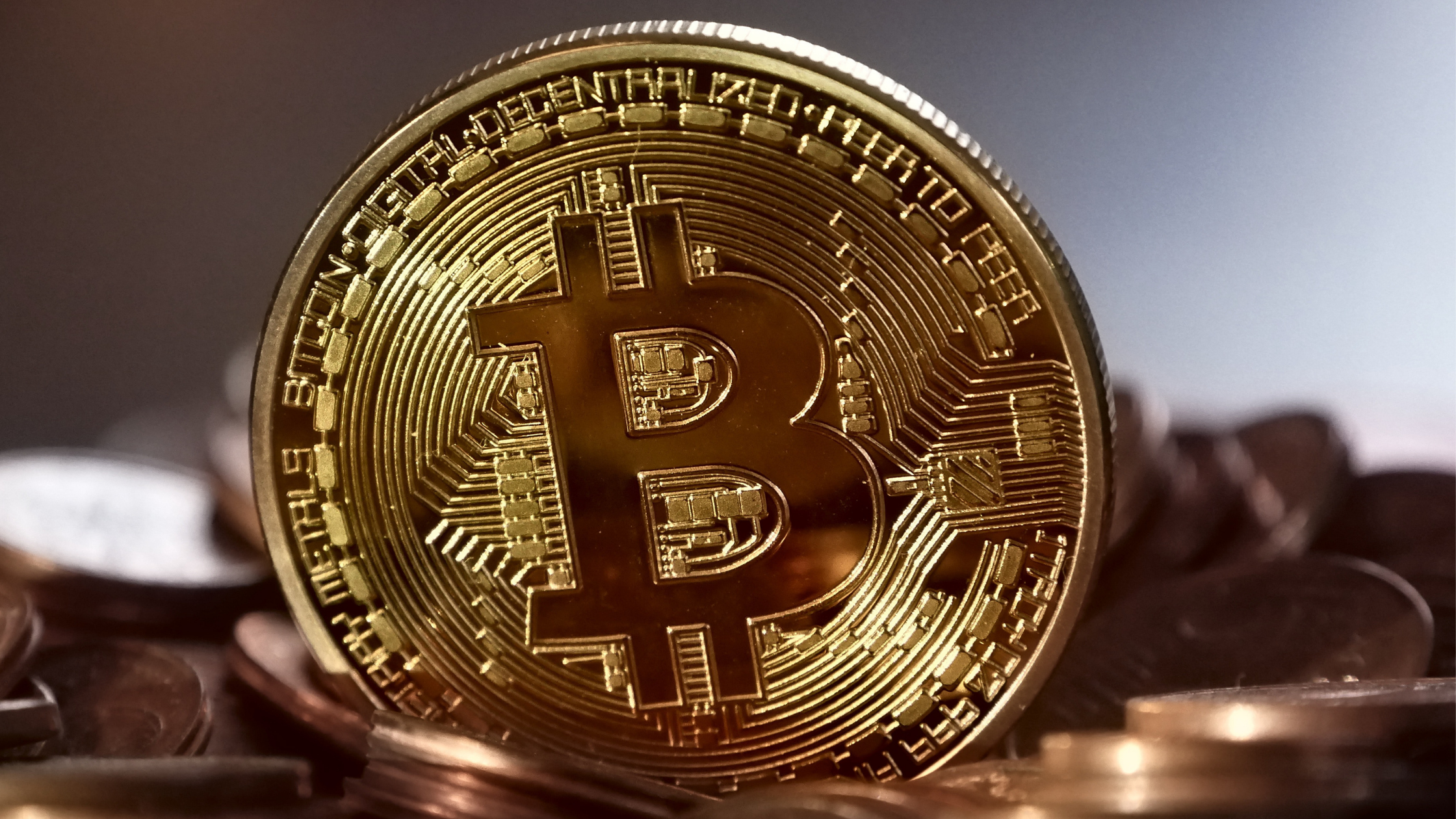 Posted at 09:59h in Events by Jad Salfiti

At a recent AsiaBerlin event we teamed up with our partners Whub to talk about democratizing data-sharing.  Here are key takeaways from experts in the Berlin and Hong Kong Blockchain ecosystem.

For entrepreneurs and tech professionals alike, Blockchain has been front-page news. For those outside the tech bubble, Blockchain is the technology that underpins digital currencies like bitcoin. The premise was simple: to create a virtual currency that was stateless. That means no bank or government-controlled it. But it came with security issues. That’s where data sharing and decentralization enter the picture. Databases like distributed ledger technology (DLT) mean that no single entity has exclusive control over data or processes.

But how are these technological advances impacting Berlin and the Asia-pacific region’s startup ecosystems?

Our panelists –    Angelina Kwan and   Irene Adamski – agreed that we are in a transition stage between the 20th and the 21st century.  Kwan, Chief Operations Officer and Chief Risk Officer at Hashkey, said the transition to Blockchain was marked by a technical divide: “the old world and new world coming together”.  The COVID19 Pandemic has accelerated our transition into a digital society.

Adamski, the Secretary-General of Bundesblock,  elaborated on this transition:

“When we talk about a transition, we’re talking geographical, economical, and technical factors. All these things are coming together. We’re seeing how DLT – more commonly known as  Blockchain – is changing things. We’re talking about a technology that brings the decentralized aspects to our lives that we previously enjoyed in the old analog world, crashing into the new digital world. We’re cutting out the intermediaries but at the same time, we’re looking at how to establish trust with different aspects without the middlemen.”

With a stateless digital currency comes an opportunity: building a new society from the ground up.  “If we have an opportunity to make changes; what would we do differently?” asked Adamski.

Blockchain allows us to remove the “middle-man” in transactions. That means we are all directly connected to one another. For her, it is imperative that we are able to carry through this trust and accountability into a new era. “We need to keep trust, without a direct interaction”.  She refers to Self-sovereign identity (SSI), which is an approach to digital identity that gives individuals control over their digital identities. SSI addresses the difficulty of establishing trust in an interaction, something that data sharing helps to resolve.

How far have we come with Blockchain? Berlin, China And Hong Kong

Both speakers agreed that there have been different levels of progress in Blockchain technology in Berlin, China, and Hong Kong. The reason for that is each domain has different regulators and systems (EU and domestic).

Germany is currently piloting four digital identity projects. This will mean citizens will have their I.D. cards on smartphones in so-called digital wallets. “Soon you will be able to not only pay digitally but also show your identity, health insurance, and driver’s license. This is a big step away from Germany’s traditionally paper-based society,” according to Adamski.

China has made giant steps into the digital market, but Hong Kong is also making progress. “China has bolted into a new world where everything is cashless, they have a paperless payment system. Hong Kong has slowly moved into this area, but not at the same pace. As we are a part of the greater bay area, Hong Kong is the slowest sister in this payment system. But it is rolling out. Now we need to connect all the systems together,” said Kwan.

She adds while there is great experimentation with blockchain happening in the Greater Bay Area, for continued growth collaboration between Hong Kong, Berlin and China is essential.

Read our report from a Blockchain panel at AsiaBerlin Summit 2020 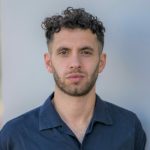 Jad is focused on communication and content strategy for enpact. Ranging from writing blogs to overseeing videos coming out of the AsiaBerlin project  -  if there’s a story to be told, he’s keen to tell it. He can sometimes be seen moderating our panels. He joins us with over 15 years experience in journalism, with work regularly featured on Al Jazeera English, BBC, Guardian, Euronews, and many other outlets.  In his spare time, he’s a culture addict that’s developing and fronting an online video show called Jonzo which tells stories from Berlin’s arts scene.

This author does not have any more posts.