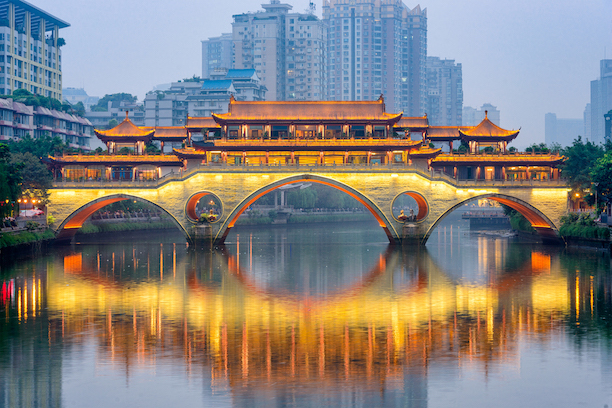 35% of world unicorns are made in China

Upon request – once we have at least 10 interested companies, we will organize an online delegation.

Who can take part?

Any startup from Berlin and Asia that has a product and revenue in the home market and a potential product-market fit in Germany is welcome to apply.

How much does it cost?

Thanks to the generous support of our donors, this delegation is free for all participants.

Here’s what we have in mind for the upcoming delegation.

And here you can download agenda and list of delegates from our delegation to China in March 2019.

In 2014, just 14% of the unicorns were based in China. During the last year that percentage has shot up to 35%, while in the U.S., the number of homegrown unicorns has fallen from 61% to 41% of the overall global number. There were four times as many AI-related patent applications and three times as many crypto- and blockchain-related patents registered in China last year.

With a customer base that has extremely high digital adaptability, China has the world’s highest e-hailing and car-sharing numbers, and is leading the global electric vehicle revolution. In Shenzhen, 95% of all taxis are running on electricity. Research shows that Chinese customers are globally most open to experiment with automated taxis (robocabs), and Daimler and BMW have permits to trial autonomous vehicles in Beijing and Shanghai.

Why join a delegation trip?

Exchange experience with other founders

Get feedback on your business model from investors

Get in touch
Newsletter