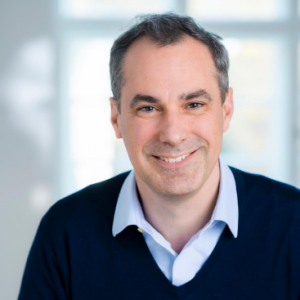 Member of the Managing Board of Siemens and CEO Smart Infrastructure

Cedrik Neike was appointed to the Managing Board of Siemens AG in April 2017. In addition, Neike became CEO of the Operating Company Smart Infrastructure as of April 1, 2019 and assumed responsibility for Siemens India Ltd. In his former position he was responsible for the Energy Management Division and the Region Asia/Australia. Cedrik Neike holds an MBA at the INSEAD Business School as well as a Bachelor (Honors) in Engineering and Business Finance. He started his career at Siemens as a Product Line Manager for Wireless Internet. In 2001, he joined Cisco Systems for several management positions returning to Siemens in 2017.