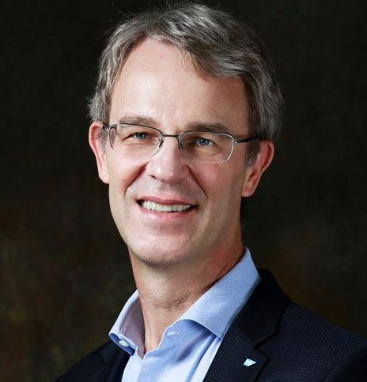 Clas Neumann is responsible for strategy and operations for the SAP Labs Network (SLN) – SAP’s global network of research and development centers. Under Neumann’s leadership, the SLN has grown to 20 R&D centers located in 17 countries worldwide. The largest of those are in China, India, Germany, and the USA. In his second role, as the head of SAP’s fast-growth markets strategy, Clas orchestrates the strategic alignment and long-term investments in some emerging markets around the globe. He has more than two decades of experience in Asia-Pacific, with more than 15 years in India and China, and was instrumental in SAP’s market entry into China. Clas has led the Global SAP Labs Network since 2009. Prior to this he was President of SAP Labs India and held additional responsibility as Senior Vice President, Breakthrough Innovation & Products with engineering teams around the globe. Clas serves as an SAP Representative of the Asia-Pacific Association of German Industries (APA), a board member of the East Asian Association (OAV) and as a board member in various Chambers of Industry. He also holds the chair in the EUCC cybersecurity working group in China. He was named “IT Thought Leader of the Year” in China in 2014 for his achievements in the area of smart manufacturing and accompanied several German ministers and the President on trips to Africa, Latin America, and Asia. He co-authored several books and articles on innovation and business practices in emerging markets.