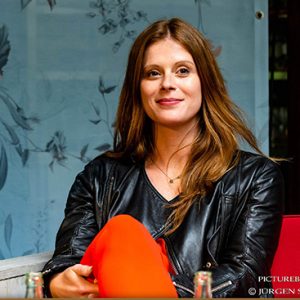 Farina is a social entrepreneur and founder of Selfapy – Germany’s leading therapy platform for people suffering from mental health disorders. As a growth expert, she lived in Sydney where she became part of the founding team of the discount portal Groupon. Later she started Airtasker, a platform for mini-jobs, where she led the (international) expansion. During that time, she also founded Sydney’s largest Co-Working Space TSL, which counts more than 400 members today. In 2017, Farina has been awarded as “Top 30 under 30” of Forbes Magazine as well as one of the “25 women that make the world more sustainable”.