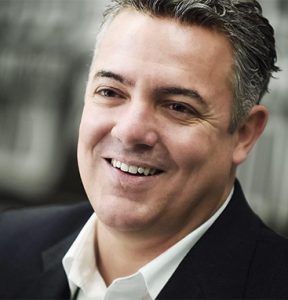 As Chief Regulatory Officer for the GSMA, John Giusti is responsible for leading the organization’s public policy and industry advocacy agenda with governments, regulators and international institutions worldwide. He also oversees the GSMA Foundation, a 501(c)(3) organization, and Mobile for Development activities, bringing together mobile operators, donors and the international development community to harness the power of mobile to achieve social impact.

Prior to joining the GSMA in 2011, Giusti spent 17 years at the US Federal Communications Commission (FCC), working in a variety of capacities. Most recently, he served as chief of staff and senior policy advisor to Commissioner Michael Copps, where he provided legal, strategic and policy support to the Commissioner on all major agency actions, including the implementation of the National Broadband Plan. He also previously ran the FCC’s International Bureau, where he managed the agency’s relationships with its foreign counterparts and served as its chief negotiator at meetings of the International Telecommunication Union, the Inter-American Telecommunications Commission and other multilateral organizations.

Giusti was educated in the United States, earning a Juris Doctorate from Boston University School of Law and a Bachelor of Science in Telecommunications from the University of Florida. He has been a member of the Massachusetts bar since 1994.